Sci-fi fans will probably recall Star Trek’s Replicator machine, capable of turning any molecule into a meal. While synthesizing meals on demand may seem like something out of a futuristic movie, 3D printing could soon become a regular way of processing food. Tatjana Milenovic, global head ofABB’s food and beverage segment, explains how 3D printing could change the way we manufacture food …

Haute cuisine and pastry chefs are among those who have brought the technology into the wider market, as the creative freedom afforded by 3D printing means that they can produce especially intricate desserts and decorations. But 3D printing offers much more than avant-garde plate presentation. Although the technology is still under development, its potential for mass food production is tremendous.

At a time when consumers’ dietary requirements are becoming increasingly varied, product customization is a huge consideration for increasing competitive edge.

Previously, this customization process involved hand-made skills with low production rates and high costs. Printing food could overcome these limitations by offering a range of shapes, textures and flavors to satisfy consumers’ desires.

Additive manufacturing could also offer a more personalized approach to nutrition. With more options available, 3D printing could be one way of helping to tackle obesity or, at the other end of the spectrum, world hunger.

While we cannot predict that 3D printing will solve some of society’s most pressing food issues, it certainly has the potential to open up new opportunities. 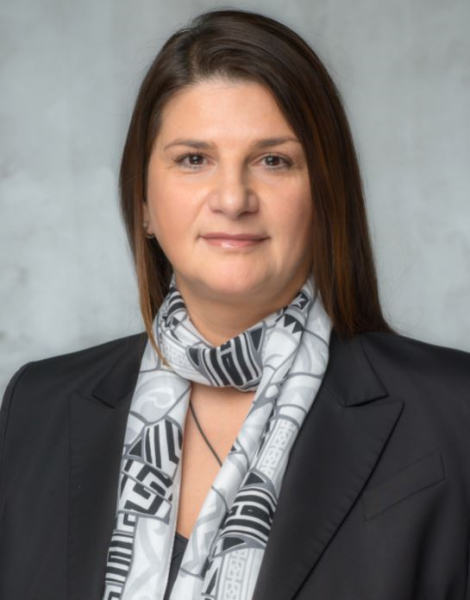 For example, ingredients can be placed in distinct positions to alter their nutritional value and items such as salt or sugar can be placed on the outside of a food product or decreased throughout it, resulting in healthier food.

And that’s not all. Manufacturing a single, chewable nutrition pod containing a multitude of active ingredients could be a fast and effective way of handling malnutrition. Customisation can then be taken one step further and give individuals exact nutrition supplements based on their personal dietary requirements.

Because the 3D printing model creates a direct manufacturer-to-consumer system, dynamic forecasting will become paramount for manufacturers that will need to determine a wider variety of offerings for their customers.

Packaging, logistics and material procurement will also undergo a revolution as the increase in product diversity will present a whole new set of demands.

Printing our food could also help in the fight against food waste. Most supermarket shelves are home to products that will never reach the consumer. Fresh produce that is blemished or misshapen is far less likely to attract customers and is often resigned to waste before it even reaches the shelves. Food that has been 3D printed is manufactured without these natural imperfections, making it more consistent and appealing to browsing shoppers.

It’s not just the outside that counts. 3D printed food can be manufactured from unused products, by creating a printable paste. Using this method allows manufacturers to upcycle items that would otherwise be wasted and increase their margins by producing more products with minimal extra ingredients. For example, bread that has been cut off when mass producing pre-packaged sandwiches could be used to 3D print new loaves, repurposing the excess product into a new item.

Livestock farming contributes significantly to global warming and uses almost 30 per cent of the planet’s ice-free surface. There are also the issues of food contamination and antibiotic resistance that can arise from livestock farming, not to mention consumer’s increasing conscience towards the ethics of animal slaughter.

One way to fight these issues is to stop consuming meat. However, with our population continuing to soar, the Food and Agriculture Organization of the United Nations (FAO) has estimated that demand for meat will increase by 70 per cent by 2050. But what if we could make the future of meat, meatless?

That is what entrepreneur Giusseppe Scionti proposes with his 3D printed steak. Using a paste made of ingredients such as rice, peas and seaweed, the biomedicine researcher has been creating different tissues using bioprinting to imitate the texture of muscular tissue. 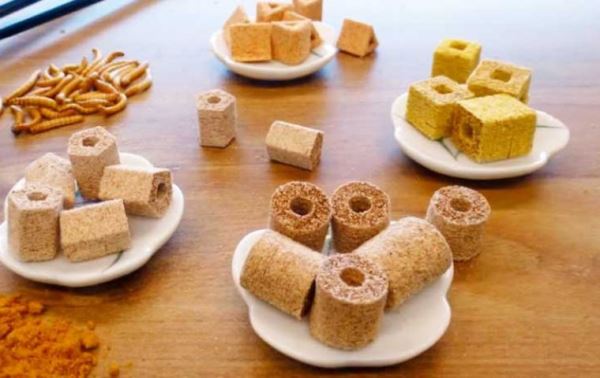 Texture is one of 3D printing’s biggest feats. Combined with its ability to tailor nutritional value, this precise replicating of meat products could be one of the main drivers in a switch from animal to plant based food.

Although 3D-printed food is still in its infancy, and researchers and scientists are yet to attain Star Trek levels of “tea, Earl Grey, hot!” at the touch of a button, its potential cannot be ignored.

As technology develops, food manufacturers could use the manufacturing method to help solve some of the world’s biggest challenges.

With tailorable nutrition, upcycled ingredients and the possibility of huge levels of meat reduction, 3D printing could be the industry’s way of tackling major social and environmental issues while improving its own bottom line.