Uni of Adelaide recognised for its engineering and science skills 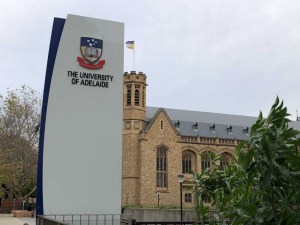 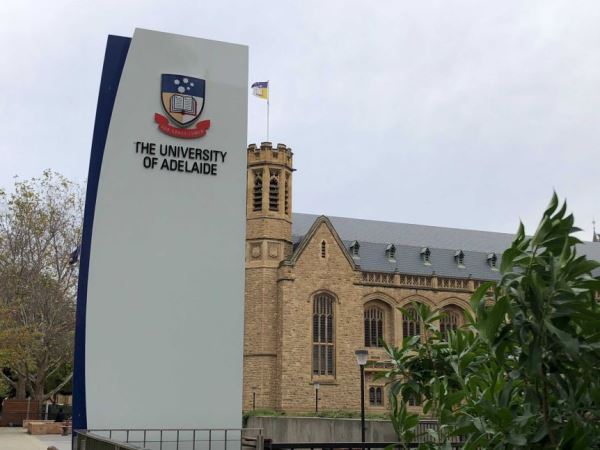 And recently the University was ranked 73rd in the world and 7th in Australia and New Zealand in a prestigious US global ranking.

The Times Higher Education (THE) World University Rankings by Subject for 2021 places the University of Adelaide in the top 100 in two highly competitive areas:

The latest US News Best Global Universities rankings have also named the University of Adelaide as 73rd in the world and 7th in Australia and New Zealand, with top 100 rankings for several subjects including:

“These latest announcements cap off continued strong performance this year across all of the major global rankings, reinforcing the University of Adelaide’s position as one of Australia’s and the world’s leading universities,” says Professor Mike Brooks, Interim Vice-Chancellor.

“I am especially pleased that our disciplines of Engineering and Computer Science, both critical areas for the future skills needs for South Australia, feature within the world top 100 in the latest Times Higher Education rankings.”

Professor Anton Middelberg, Deputy Vice-Chancellor (Research), says: “The breadth of highly ranked subjects in the US News Best Global Universities rankings speaks to the University of Adelaide’s depth of expertise across a range of fields.

“Each of these areas of research plays a major role in industry, government and the community, reinforcing our leadership in research and innovation, and helping to shape a better future for South Australia and our nation.”