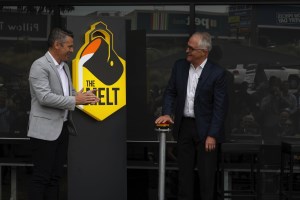 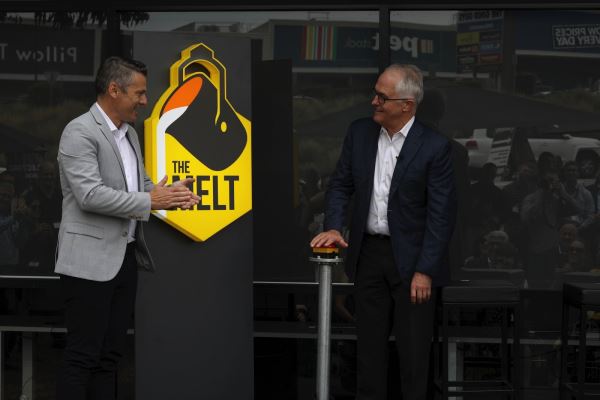 The Melt is a collaboration between its partners the Lake Macquarie Economic Development Company, Dantia, and engineering company Ampcontrol.

The Melt is expected to expand the economy by $50 million over the next two years.

It will play a critical part of the renewal of the manufacturing sector in the Hunter region and Australia-wide, building on the Hunter’s core strength and history as the centre of energy and engineering.

“I have always been a strong believer in innovation and it is accelerators like The Melt that will create the modern, dynamic economy that Australia needs,” says Former Prime Minister, and architect of the National Innovation and Science Agenda, Malcolm Turnbull. “The Melt is a welcome addition to the Hunter region.”

The Melt was born out of the realisation that building physical products was hard, says Founder and CEO, Trent Bagnall.

“There is huge support in Australia for tech-based software companies to help grow the next Atlassian or Canva, however, there is very little support for engineering start-ups building the next Cochlear implant, Catapult Sports performance technology or black box flight recorder,” says Mr Bagnall.

“The failure rate for hardware development is high, the process is often slow, and the costs associated are significant.

“The Melt has been designed to target these challenges and help both start-ups and corporates access funding, expertise, equipment and pathways to rapidly realise product development success.”

The Melt takes the start-up principles made popular in Silicon Valley and applies them to complex hardware engineering projects both for new start-ups and large existing companies.

The Melt aims to produce 10 new products and fund around the same number of new start-up businesses in the next 12 months.

One of the early occupants of The Melt is medical technology company Respia. It is building a paediatric asthma monitor for children.

The prototype is being built at The Melt and a trial of the device will take place at the Children’s Hospital at Westmead in Western Sydney. 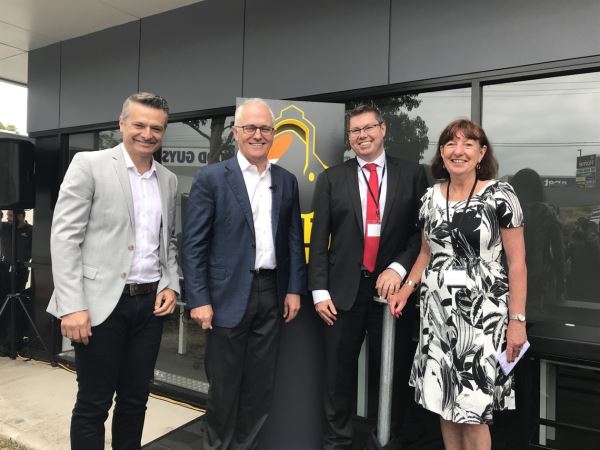 “Based at Dashworks Makespace in Warners Bay, on the shores of Lake Macquarie, it is strategically located close to advanced manufacturing and research hubs, Australia’s largest corporates, a major airport and only 90 minutes by car to Sydney,” notes Mr Bagnall.

It was one of three businesses announced by the Federal Government to share in more than $1 million under the Incubator Support initiative to help entrepreneurs turn their ideas into reality.

“Being innovative and embracing technology is essential for industry to continue to flourish and to create new jobs,” says Minister for Industry, Science and Technology Karen Andrews.

She believes supporting these ideas was vital to growing the nation’s economy and creating jobs for Australians.

“These start-ups will be able to prototype, pilot and produce products, which can strengthen traditional industry in Australia, as well as be sold around the globe, which presents many economic opportunities,” she said.