The COVID-19 pandemic has impacted businesses and individuals across the globe, including Australia.

However, a new study has found 70% of Australians rank cyberattacks as the primary threat to their country when asked about top global risks. They ranked coronavirus as the second biggest threat.

The new data was compiled by the US-based Atlas VPN team from 14 surveyed countries.

While both the South Korean and the US residents cited the spread of infectious diseases as the top-most threat, cyberattacks came in as the second most frequently mentioned major risk at 83% and 74% respectively.

From all 14 surveyed countries, cyberattacks are perceived as the fourth most serious risk globally at 65%, only behind global climate change (70%), the spread of infectious diseases (69%), and terrorism (66%).

In Denmark, 69% of respondents rated cyberattacks as their biggest threat, posing a greater danger than their second biggest risk – climate change.

Generally, the population of over 50-year-olds is more likely to name global threats, including cyberattacks, as major concerns.

In Denmark, 79% of those aged 50 and more believe that cyberattacks pose a substantial threat to their country, compared to only 43% of those aged 18 to 29.

Further, in the US, 83% of people above 50 years old believe cyberattacks pose a significant threat compared to 61% of 18 to 29-year-olds. 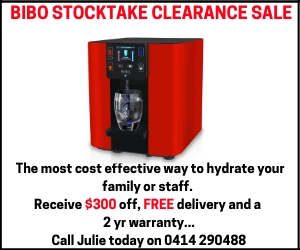