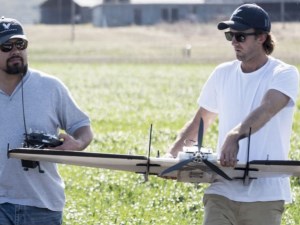 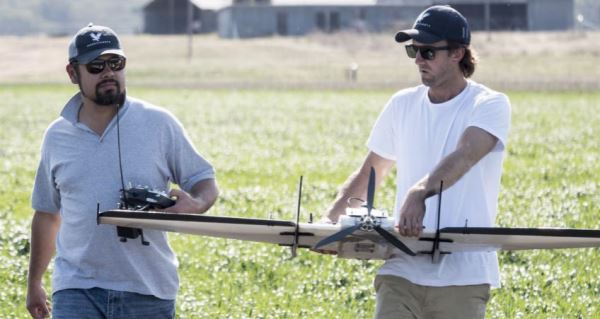 The tech start-up scene in Australia continues to go from strength to strength.

According to the Start-up Genome’s Global Start-up Ecosystem Report 2017, Sydney comes in at No.17 in a list of the top 20 best start-up ecosystems in the world – and the NSW Government has the top 10 in its sights.

Since 2015, more than $900 million has been invested in NSW start-ups, with the NSW government recently committing an additional $340 million through its Jobs for NSW and GO NSW Equity Fund, to continue to support fast-growth businesses.

“The (start-up) sector is worth $70 billion to the NSW economy,” says Deputy Premier and Minister for Regional NSW John Barilaro.

“So as a government we want to be doing everything we can to create the right environment for people to have the confidence to launch a start-up, and the support they need to make sure it succeeds.”

One new Sydney start-up with high-flying plans in the agtech sector is Agronomeye – a sophisticated tool that could help revolutionise crop management.

Agronomeye is the brainchild of a former television producer, a commercial pilot and a construction project manager.

Stu Adam (who previously worked in television), Tim Howell (the pilot) and Rouley Ragg (the construction project manager who later turned his sights to drone construction) have developed drones that can scan crops to help identify any problems.

“We build custom composite drones fitted with multi-spectral sensors and supported by software we developed with UNSW under the TechVoucher project to accurately capture data,” said Adam.

“Our drones can analyse large areas – up to 600 hectares a day – and generate high-resolution maps to identify crop problems for treatment, like nutrient deficiency, pest and weed infestation, dehydration, as well as expected yield.”

“It means rather than treating an entire crop with expensive products, isolated problems can be quickly pinpointed and fixed. This means major cost savings on fertilisers, pesticides, soil management and other works.”

“This is a fantastic technological boost for our agriculture sector.”