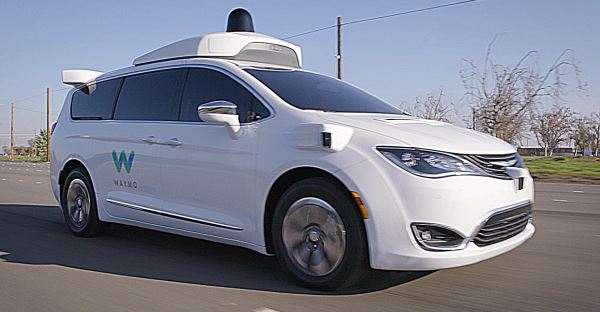 Several companies in the US are following a recent move by Waymo to suspend testing of autonomous vehicles as the number of coronavirus cases continues to spiral.

Argo AI, Aurora, GM’s Cruise, Pony.ai and Uber all announced they have suspended driverless vehicle programs in a bid to slow the spread of COVID-19.

Waymo, an Alphabet-owned company, announced it is temporarily suspending its Waymo One ride-hailing service in the Phoenix area and its testing on public roads in California.

And other companies have been quick to follow suit.

Waymo recently raised $2.25 billion in its first external round of funding to expand its staff and continue developing self-driving software and hardware. The funding round is among the largest so far around self-driving cars.