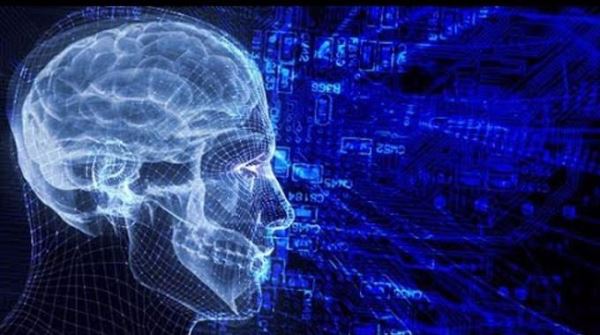 Australia is leading the artificial intelligence AI deployment race compared to other countries, according to new industry data.

More than a third (36%) of Australian senior executives say they are extensively implementing AI-related technologies to transform their business and operating model.

About 38% of Australian senior executives report their organisations have invested $10 million or more in AI – 12% more than Genpact’s AI360 study in 2018.

When looking at investments of $20 million or more, 15% of Australian respondents say their companies are investing at this level – 13% more than the previous study.

However, AI bias, privacy, reskilling/training as well as unequal access to opportunities for women remain a major concern in Australia, the report finds.

The report shows 70% of Australians – the highest among countries surveyed – worry about AI discriminating against them and 67% fear AI will make decisions that affect them without their knowledge (also the highest).

Most Australians (63% – the highest globally) are more likely to recommend a company that can demonstrate its AI algorithms are bias-free, and more likely to purchase products or services from such businesses (59%).

More than three-quarters (87%) of Australian consumers say companies must address AI bias (9% higher than the rest of the world).

According to the report, many workers see new opportunities in AI.

More than 85% of Australians are willing to learn new skills to take advantage of this technology. Yet for the third consecutive year, companies are not meeting the demand for reskilling that takes into account there being more AI in the workplace.

According to employees surveyed, 63% of Australian organisations do not offer AI-related trainings. However, 58% of senior executives in Australia want to provide employees with training.

Improving connections to customers and staff

Richard Morgan, country manager and vice president of Genpact Australia says companies investing in AI will be the ones to better respond to change and continue to operate efficiently in that ever-evolving landscape.

“AI is instrumental in improving connections to both customers and to staff and enhancing organisations and workers’ decision-making and responsiveness capabilities,” he says.

“Actively reskilling and upskilling employees will be instrumental in using AI capabilities in a meaningful and efficient way. It is a worry that a majority of Australian organisations do not offer AI-related training.

“Building relevant AI skills is an important challenge; only organisations that address it head on will be well placed to make more informed decisions to stay competitive and keep innovating.”

Genpact’s third annual AI 360 study which was conducted across 500 senior executives and 4,000 workers and consumers across Australia, the UK, US and Japan.