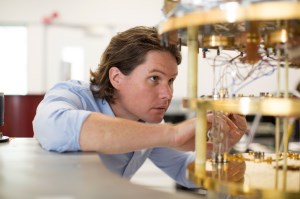 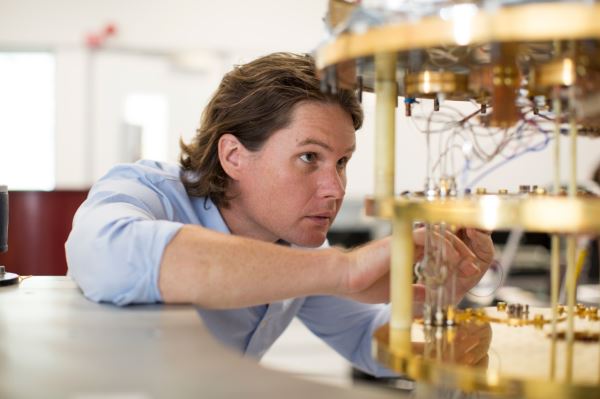 NSW is set to become a global quantum computing powerhouse with $15.4 million funding from the NSW Government to create the Sydney Quantum Academy (SQA).

It will help train the next generation of engineers and scientists in quantum computing, cementing Sydney’s place as the leading global city for quantum technology and ensuring NSW is a world centre for jobs in the emerging quantum economy.

The funding, combined with current university and future industry support, means the total investment in the Sydney Quantum Academy will be up to $35 million.

The SQA will develop the industry, attract talent and investment in Australia and internationally, and promote an understanding about quantum computing, simulation and software for local and global companies that want to use these emergent technologies.

In the past two years there has also been a flurry of commercial activity in quantum technology at the universities.

“Sydney has an incredibly strong quantum computing community, with deep expertise across all areas – from the physics of qubit fabrication all the way through to software and application development,” said Professor Michael Bremner, a Chief Investigator for CQC2T and a member of the Centre for Quantum Software and Information at UTS.

“The Sydney Quantum Academy will help to cement Sydney as the world’s premier destination for quantum computing education, research and commercial development.” 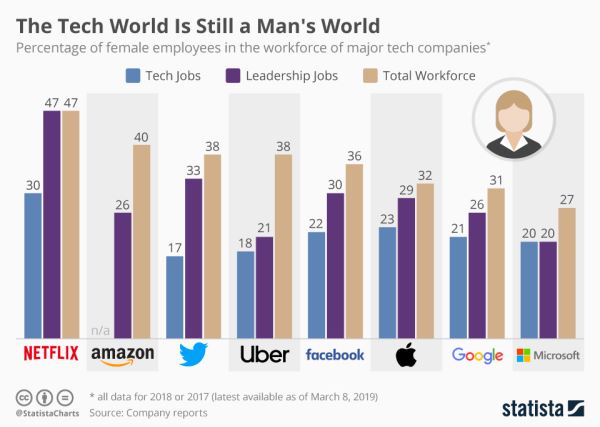 Out of the laboratory and into practical application

Professor David Reilly holds a joint position as a Chief Investigator for EQUS at the University of Sydney and as Director of the Microsoft Quantum Laboratory.

“This announcement shows that quantum technology is moving out of the laboratory and into practical application,” he said.

“Already at Microsoft Quantum in Sydney we have dozens of people employed in new, high-tech jobs. But we will need hundreds, if not thousands, of trained quantum engineers to make the promise of quantum technology a reality. The Sydney Quantum Academy will help us achieve this vision.”

Laureate Fellow Professor Michelle Simmons, Director of CQC2T and a founding director of Silicon Quantum Computing from UNSW, said: “This is emerging as a hot area. It’s also a domain where the city of Sydney hosts some pretty extraordinary capability.

“This ramps things up a notch. Our UNSW spin-out, Silicon Quantum Computing, needs engineers and physicists with incredibly specialised skills in quantum science. We’re hoping this initiative will help us to nurture them here in Sydney.”

Ma´ria Kieferova´ is a PhD student at Macquarie University. She is developing algorithms that will be needed to solve real-world problems on future quantum devices.

“I hope that the Academy will give rise to quantum companies in NSW that will offer industry research positions as an alternative to an academic career,” she said.

“This commitment from the NSW Government will help to ensure that our city will emerge as a global leader in a technology that has promise to redefine the 21st century,” said a statement from the four institutions.

“We are thrilled that our four universities in Sydney are joining forces with the emerging commercial quantum ecosystem to develop the talent and jobs that will be foundational for a new quantum industry in Australia.”

NSW Minister for Innovation Matt Kean said: “With this funding boost we could see extraordinary technological breakthroughs across all sorts of industries, including pharmaceuticals, finance, defence, manufacturing, agriculture and transport.

“Complex calculations could take quantum computers just seconds to process, rather than thousands of years, and medicines could be developed faster, while quantum physics could lead to batteries that charge instantly.

“This is an exciting collaboration between some of our top universities in NSW, which already have unique strengths when it comes to quantum science and engineering.

“Most of our international competitors excel in just one form of quantum science. But here in Sydney, our universities have strengths across a number of fields such as silicon quantum computing, topological quantum computing, trapped ions, quantum software and nanodiamonds.”

NSW Deputy Premier John Barilaro said globally, the quantum industry is expected to be worth more than $150 billion over the next 10 years.

“We want NSW to be a leader in quantum computing and this investment will see universities collaborate and continue the leading work that is already underway here in NSW. We know that for every one quantum computing role created, an estimated five indirect jobs will be generated, these are the jobs of the future,” Mr Barilaro said.

The University of Sydney is working with three other universities to establish the Sydney Quantum Academy, helping to ensure that cutting-edge quantum research translates into a sustainable industry and jobs.