New robotics and automation centre to assist the resources sector 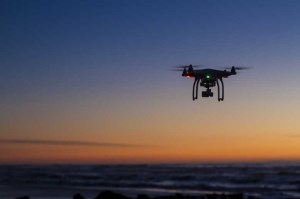 A new $4.7 million automation and robotics centre has opened in Queensland to help develop new technology and innovation for the resources sector.

The new centre, at Alexandra Hills State High School, about 25km from Brisbane. has two design studios, three learning spaces and an undercover area and is equipped with industry-standard software and equipment.

It will help deliver the school's STEM programs, which incorporate coding, robotics, drones and other technologies.

QRC Chief Executive Ian Macfarlane said the new Centre for Excellence in Automation and Robotics, would be among the best equipped in the State to tap into the careers of the future.

“The establishment of this Centre reinforces the importance of investing in skills for the long-term future of the resources sector and for regional Queensland,” Mr Macfarlane said.

“Our sector continues to make new investments in technology and innovation to ensure we remain globally competitive.

“QMEA students participate in a range of activities ranging from data-modelling, to using drones and robotics, to using 3D printing to apply to real-life scenarios relating to the minerals and energy sector.”

The centre comes at a time when Australia is facing critical shortages of skilled people in the resources sector, he said.

“Investments in projects like this, and through the work of the QMEA, are helping students learn about the opportunities for a skilled, well paid and long-term career with the resources sector.

“Alexandra Hills is one of the 75 schools which have partnered with our education arm the QMEA and this Centre will give teachers and industry professionals the space to showcase how technology is changing the workplace. 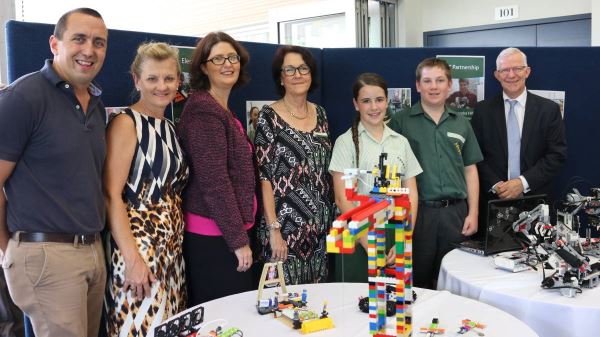 “QMEA delivers hands-on events alongside people from industry to help students understand the link between classrooms and workplaces. Whether that’s through science, technology, engineering and maths (STEM) or trades such as welding.”

Alexandra Hills State High School principal Gail Armstrong said the purpose-built centre of excellence would enable staff and students to explore all the opportunities available in automation, robotics and science.

The school has courses in design technology and digital technology which had been designed with advice from industry partners, she said.

"A group of digital technology students ... have designed and created an app for quality assurance of safety protocols to be used by employees as part of their sign-on for each shift at Glencore's Mount Isa mine," she said.

The app is set to be beta-tested at the mine later this year.

And a student-designed and made gaming console was also produced for the Mater Hospital.

"This two-storey building is world-class, inspiring students to build on their passion for digital technology, coding, drones and robotics," he said.